Nexo, the leading provider of financial services for digital assets, has made a substantial donation of $150,000 to Brink, a 501(c)(3) nonprofit organisation focused on supporting open source Bitcoin development through funding, education, and mentoring.

Nexo’s donation of $150,000 matches or exceeds previous commitments to Brink by Jack Dorsey’s Square, Gemini, Kraken and the Human Rights Foundation. The funds will be deployed later in the month to support an independent Bitcoin developer through the Grants program.

“The $150,000 donation to Brink marks Nexo’s commitment to open-source funding and supporting Bitcoin, the original cryptocurrency that spawned a trillion dollar industry,” said Antoni Trenchev, Co-founder and Managing Partner of Nexo. Commenting on the current landscape of cryptocurrency businesses, he continued:

“There are surprisingly few crypto businesses who give back to the Bitcoin community by supporting development work. Mostly it’s exchanges, and even then we’re missing some really big names. We’re proud to be part of such an exclusive club, but we also believe the industry should do more. What if some of the public companies that recently started allocating billions to BTC also put a small percentage of that, say 0.25%, in support of Bitcoin development?”

“We’re delighted that another major industry player is supporting open source development,” added John Newbery, Co-Founder and Executive Director of Brink. “Bitcoin's security depends on the experience and dedication of open source protocol developers. Brink was built with the exact purpose of helping individuals and companies support independent Bitcoin development, and we always welcome more contributions to this cause.”


About Nexo
Nexo is the world's leading regulated financial institution for digital assets with $5 billion in assets under management. The company’s mission is to maximize the value and utility of cryptocurrencies by offering tax-efficient Instant Crypto Credit Lines™, a high-yield Earn on Crypto & Fiat suite, and sophisticated trading and OTC capabilities, while providing the top-tier custodial insurance and military-grade security of the Nexo Wallet. Nexo has processed $5+ billion for 1,000,000+ users across more than 200 jurisdictions.

About Brink
Brink exists to strengthen the Bitcoin protocol and network through fundamental research and development, and to support the Bitcoin developer community through funding, education, and mentoring. We support and mentor new contributors to open source Bitcoin development through our fellowship program, and support the work of established Bitcoin protocol engineers through our grants program. 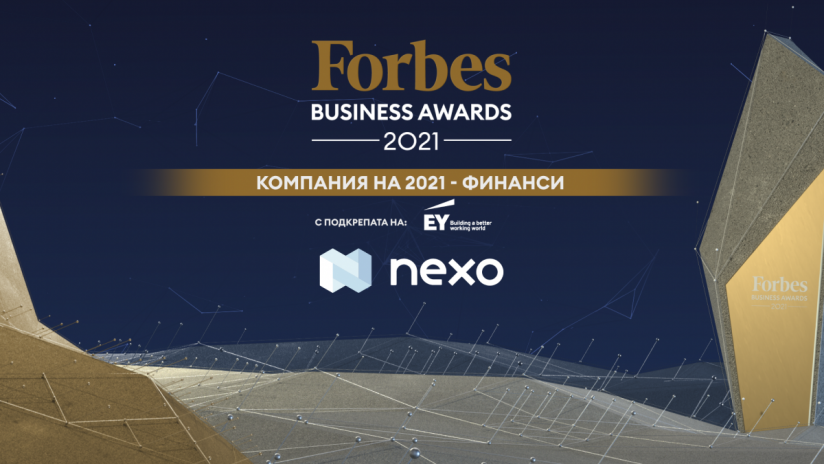 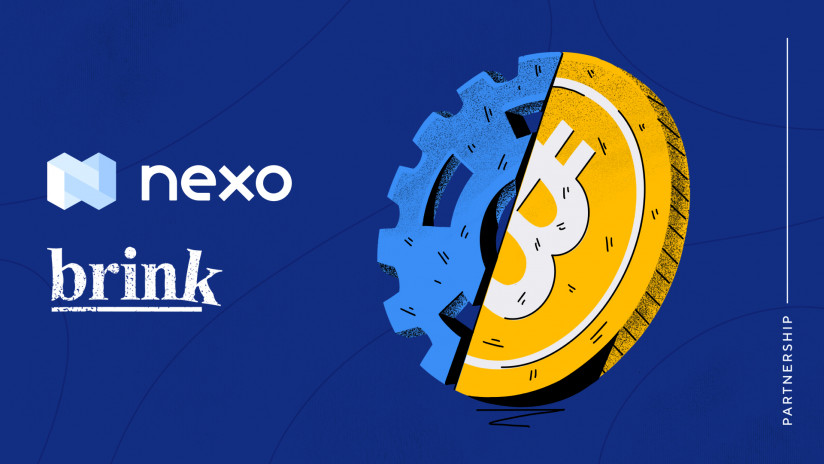